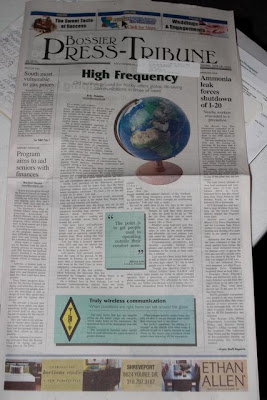 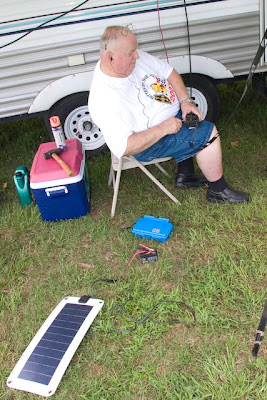 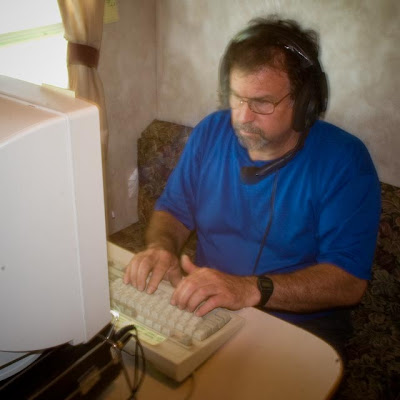 All are welcome, Hams and non Ham Radio OPS alike
A special station will be provided with a Licensed radio "coach" for those wishing to talk on the air

We are also operating 3A with one of those stations set up for those ops that prefer a slower QSO rate, in other casual operation versus "contest style"

Hamburgers and Hot dogs will be cooked Saturday and everyone is welcome while the supplies last, donations are welcome but not required for the food and drinks consumed.

Bottom line is we will have fun and we want as many people from the public as well as fellow Ham radio ops to come join us !

The scenery on the Red River is always pleasant on the eyes
the camaraderie is bar none !

In the July QST you will soon receive, dates for the IARU HF Championship
dates are erroneously listed as July 7-8. The correct dates are July 14-15
as shown in the April QST contest announcement. The Web version of Contest
Corral also has the correct dates. Wednesday's issue of the Contester's Rate
Sheet (http://www.arrl.org/contests/rate-sheet/) will carry a bulletin
alerting readers to the error.

Please relay this information to your club newsletter editor or Webmeister.

Sorry for the eror - this slipped past the sleepy-eyed Contest Corral
editor, namely me. 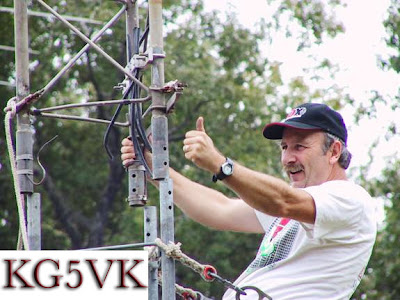 I'm in Missippi and still on the road, exhausted
I call Ray AD5ZT and he say he would love to go to HamCom (Ray has never been to any Ham Fest)
I then Call Marsh KA5M and Randy K5SL) and find out they are both already there
Marsh informs me of the BS7H presentation scheduled for 10 AM Saturday at Ham Com
I tell him I'll be there !!!!

Marsh, Randy and myself (The three of us from our area that worked the BS7H crew)
had our photo done with the BS7H team members that were at HamCom
we will have the photo posted here later

On top of that I got to meet Gary WF5I,
talk about a really neat guy - Tice he has been number one on the DXCC Honor Roll - Wow !

That was one short inexpensive Hamfest but way Fun !